HouseChatt guest today, The Lighting Gallery's Tripp Smith, tells us what is popular in the industry. Including, what is trending in bulb types, as well [...]

HouseChatt guest today, a repeat guest, Atlas Bolt & Supply Inc., tells us about their "Mobile Store", that comes to you. Also, you may [...]

Learn More about equipment brands from residential use to commercial from guest Chattanooga Tractor and Equipment .

Past President of the Greater Chattanooga Realtors Association, Mark Hite, is our guest today. He discusses the 2018 Housing Market, and a record selling [...]

Karen Erwin of Home Builders Association of Greater Chattanooga tells us more about what to expect, here, on this edition of HouseChatt. Join Hullco, [...]

Our Host, Matt Hullander shares a topic very dear to his heart, and very important to our community. Guest Stephen Wagner with Chattanooga's Erlanger [...]

EPB is our guest today, here to tell us about "Solar Share" , EPB owns a solar farm, and is able to offer new [...]

Ethan Collier is our guest today on this edition of HouseChatt, He is here to tell us about the process of building a house [...]

What type of fire extinguisher is best for your home? What proper ways can you test it? This episode of HouseChatt we have tips [...]

Mango's home decor is on Cherokee Blvd, Chattanooga, TN. They can guide you to decorate according to what you like, or need, in your [...] 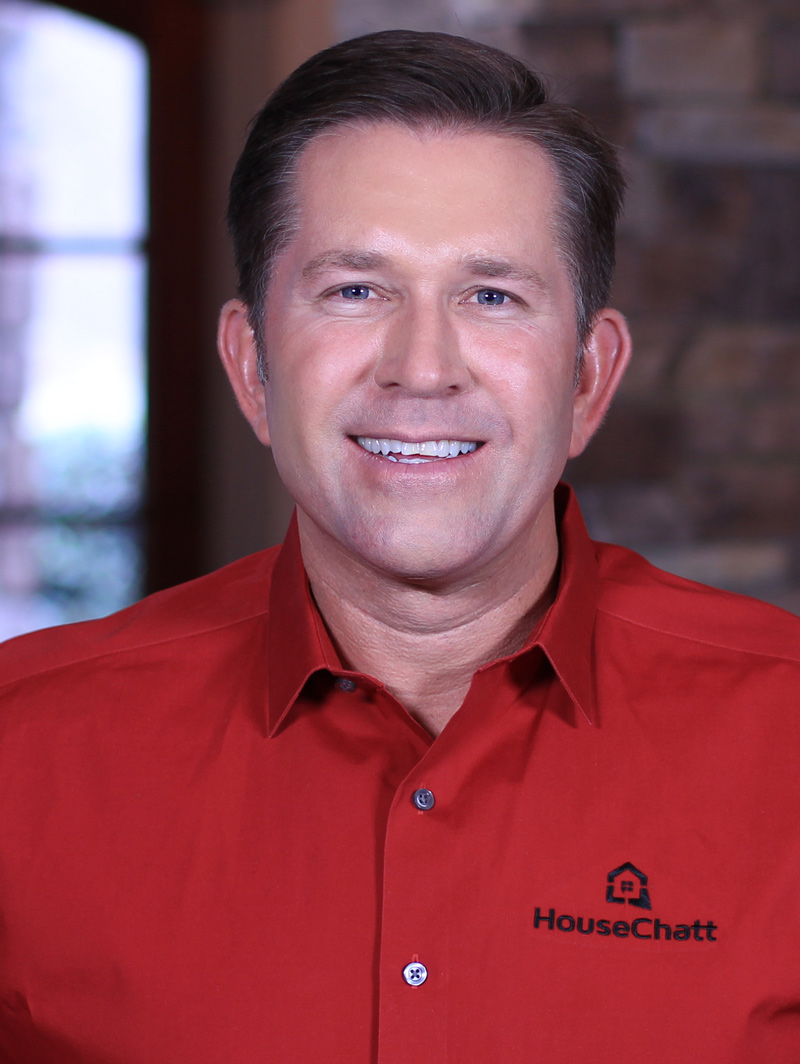 Matt Hullander is a local business owner, entrepreneur, and real estate developer.  He purchased Hullco Inc. in 2007 from his father who founded the company in 1976.  Matt has grown Hullco to a nationally recognized home improvement company.  Replacement Contractor Magazine named Matt “Contractor of the Year” in 2012.  Hullco has received several awards including the Chattanooga Chamber’s “Small Business of the Year”, The BBB’s “Torch Award for Business Place Ethics”, and Matt was induced into Remodeling Magazine’s “Big 50” in 2009.

Matt owns Chestnut Holdings and B&M Development, both real estate development companies.  He is also a investor and board advisor for Scenic Land Company.  In 2015 Matt started Chattamedia, a local ad agency focusing on video production and digital marketing.

Matt and his wife Jenny started the Hullco Heritage Foundation several years ago raising money and support to several local charities including the Hunter Worley Foundation, First Tee of Chattanooga, The Pat Summitt Foundation, The Jason Foundation and most recently the Believe campaign to build a new Children’s hospital.

Matt is chairman of the Hamilton County Zoning Appeals board, on the Board of Directors at the Chattanooga Chamber of Commerce, and a contributor to Window and Door Magazine.

When he’s not working Matt enjoys golf, UT sporting events, traveling and spending time with his family.  Jenny and Matt have a daughter, Reese, who attends Baylor.  They attend Rockpoint Community Church.

HAVE A HOME REMODELING QUESTION
OR WANT TO BE A GUEST ON HOUSECHATT?

The Best Fire Extinguisher for your Home

The most common residential units are rated for class A, B, and C fires. and weigh 7 lbs. Residential is generally a plastic version, verses the metal [...]

The Growing Popularity of Decks

What is more inviting than a beautiful deck on your home? These days, popular floor plans incorporate decks in the design of the home. Many homeowners are [...]

To get the most bang from your HVAC buck, use these general energy-saving tips. They'll help you support your system and save energy around the house. Get [...]